The Rhetorics of Friendship as Brotherhood

Based on an analysis of the trope of friendship as brotherhood, the research project aims to develop a critique of a notion of democratic community that tends to emphasize the factor of unity over that of difference. This is closely connected to Jacques Derrida’s assertion that the demos has historically been imagined as a community of friends who are like brothers. Therefore one may see an androcentric logic of affiliation and descent as providing the nexus of democratic/political communities.

Discourses resisting this logic have often taken the form of a seemingly apolitical language of spiritual experience or hedonistic indulgence and are thus frequently overlooked or regarded as inconsequential. Drawing on Leela Gandhi’s analysis of an ethics of imperfection as part of her aim to deprovincialize (European) democracy, the research project seeks to understand these counter discourses as political declarations.

The project comprises a transcultural comparative study of various forms of tropes and representations of friendship and brotherhood and their mutual influences in India and Europe and seeks to analyse the relationships between the political efficacy of these tropes and their representations in literature and film. It also examines those discourses that contest the ideology of unity embedded in the rhetorics of friendship as brotherhood. Such dissenting discourses might provide a potential basis for a notion of community that is radically different from political thought based on the tropes of friendship and brotherhood. 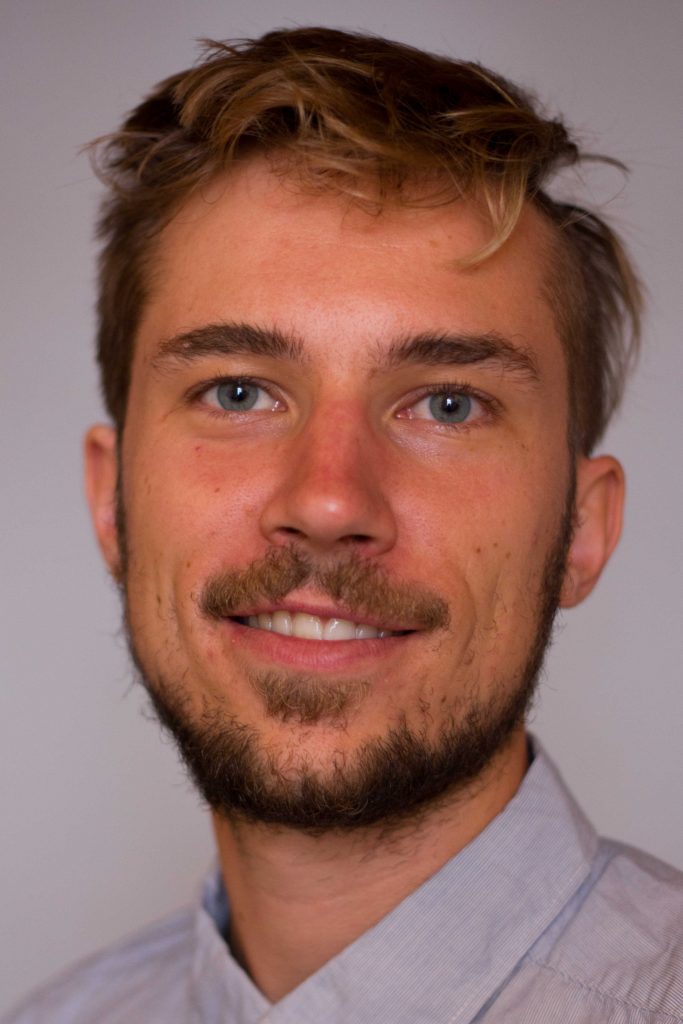